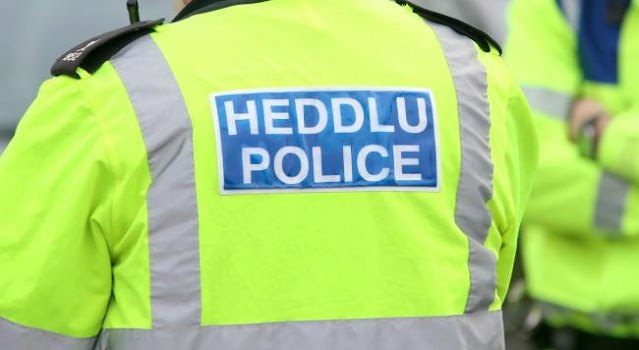 And at last, the story makes the newspapers, days after we printed it here!

A MAN has been charged with stalking and two charges of harassment in Colwyn Bay and Penmaenmawr.

Adam Read, 38, from Colwyn Bay, is accused of the incidents that are alleged to have taken place on Saturday, October 23.

Mr. Read appeared in Llandudno Magistrates Court on Thursday, when he was remanded in custody.

Police said: “Adam Read of Hesketh Road, Colwyn Bay appeared before magistrates in Llandudno, where he was remanded in custody.”