Conwy.......Violent crime rose by 10 per cent during pandemic 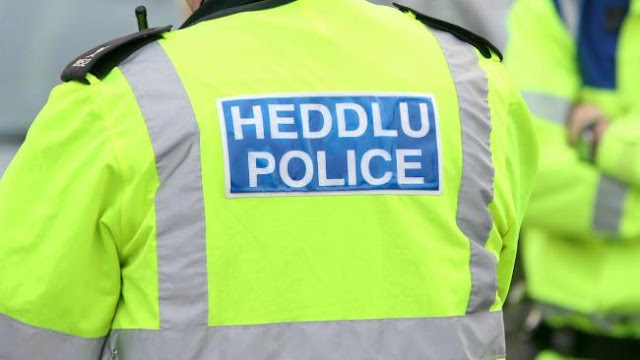 No shock here, the only issue is that these people are not always getting jailed.

VIOLENT crime has risen in Conwy over the last year, despite a decrease in overall recorded crime across Wales and England.

North Wales Police recorded 5,054 incidents of violent crime in Conwy in the 12 months to June, according to the Office for National Statistics.

That was an increase of 11% compared to the previous year.

One of the main factors behind the increase in Conwy was the rise in stalking and harassment, which rose by 33%, from 1,449 incidents to 1,924.

Offenses of violence with injury were recorded 1,160 times, an increase of 4% on the previous year, and violence without injury on 1,970 occasions, down by 1%.

Around 5.8 million offenses were recorded across England and Wales in the year to June – in line with the previous year – though there was a 3% decrease to 4.9 million offenses when excluding fraud and computer misuse.

Nick Stripe, head of crime statistics at the ONS, said the figures showed overall reductions in the reporting and recording of many crime types during periods of lockdown.

However, reports of fraud and hacking continued to rise – something the ONS previously suggested was due to criminals taking advantage of behavioral changes during the pandemic, while many took to online shopping amid lockdowns when there were restrictions on movement.

The total number of offenses in Conwy increased by 2%, with police recording 10,197 crimes over the course of the year.

Other crimes recorded in Conwy included:

The ONS figures show 61,158 rapes were recorded across England and Wales in the 12 months to June – the highest recorded annual figure to date, and up by 10% from 55,779 the year before.

The second-highest number of sexual offenses was also recorded over the period (164,763) – an 8% increase on the previous year.

The ONS urged caution when interpreting the data.

Jeffrey DeMarco, assistant director at the charity Victim Support, said: “Much more needs to be done urgently to tackle both these offenses and to ensure that those who come forward and report them are able to access justice.”