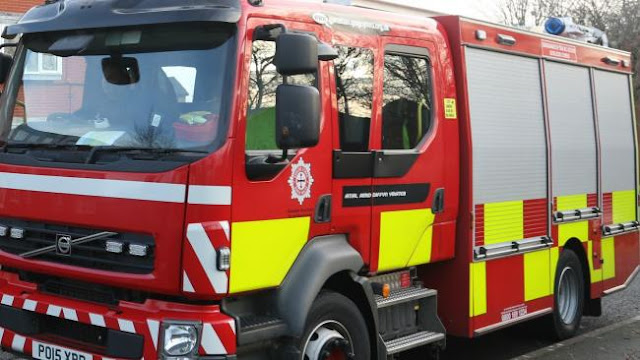 If anyone saw anything please get in touch with North Wales Police on 101. With cameras all around the area, hopefully, they will catch who did this.

OFFICE chairs were set on fire at a shopping park in Llandudno.

North Wales Fire and Rescue Service was called to the incident at Mostyn Champneys Retail Park on Friday afternoon.

"We were called to Mostyn Champneys Retail Park, Charlotte Road at 4.15pm on Friday, November 13.

"It was thought to be deliberate."