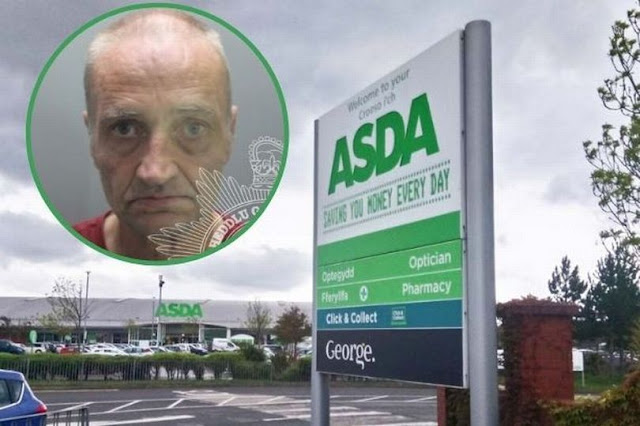 Llandudno just seems to attract people like this for some sad reason.

A man showed no remorse after racially abusing a supermarket security guard.

Keith Ellis Jones, of Ogwen Terrace in Bethesda, was jailed for 12 weeks after admitting to racially-aggravated public disorder and breaching a criminal behavior order last August at the Asda store in Llandudno.

Prosecutor Sara Worland said the 53-year-old had previous convictions including for similar racism.

He told him: ”During this incident, you have repeatedly used racially abusive language and behaved in an aggressive and threatening manner to a person carrying out a service to the public in his role as a security guard.

"There would have been quite a number of people present.”

A probation officer said Jones had been diagnosed with a personality disorder and there was no real remorse.

The defendant accepted he shouldn’t have behaved in such a manner.