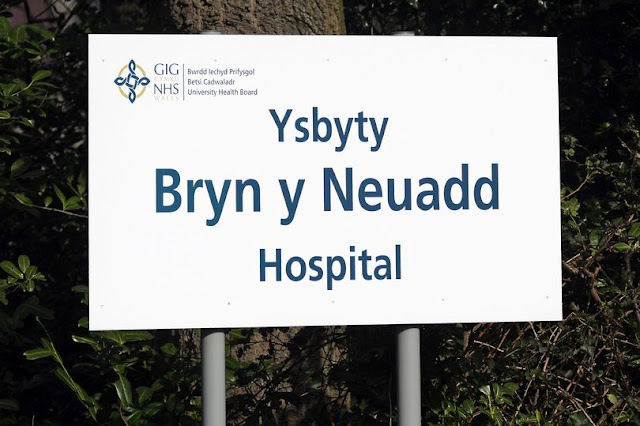 What a vile nasty man. He should have had a custodial sentence at the very least and then be shipped back to Ireland.

In one incident, he asked for a Zimbabwe church's telephone number but ended up pulling off a woman's glasses and hitting her face.

In another encounter, he threw warm milk over a woman's chest.

A judge fined him a total of £210 for the offenses between April and July this year.

The court heard that Radise had been detained under the Mental Health Act but that he understands the court proceedings.

Prosecutor James Neary told the court that it was due to the consistency of the offenses that the charges have been brought as staff are reluctant to do so normally.

He added that there are times when the behavior of Radise is "very good".

But on April 24 this year, when Ms. Murdoch reminded Radise to look after his glass, he threw milk from it over her. He apologized afterward.

Four days later, Radise, who is from Zimbabwe but is an Irish citizen, wanted a phone number for a church in Zimbabwe. He asked Ms. Murdoch but the situation escalated and he became upset. He grabbed her glasses, threw them on the floor, and hit her face with a glancing blow on the nose.

In another incident on May 27, Radise was told he couldn't have another cigarette so he threw a hot drink over Joanna Roberts' chest.

On June 27, he was talking to Lisa Jones about a thermometer and ended up punching her on the side of the neck.

On a further occasion, Radise approached a member of staff who was collecting cutlery and spat in their face.

Graham Parry, defending, said his client accepts that what he did was wrong and that he acts without thinking.

Staff are alert to the possibility of drinks being thrown and so cool down hot drinks.

Radise has "little desire" to remain in Ty Llywelyn and wants to return to Ireland, he added. He is waiting for a hospital place to become available there.

Deputy District Judge Andrew Jebb fined the defendant a total of £210. He must also pay £30 compensation to each victim.