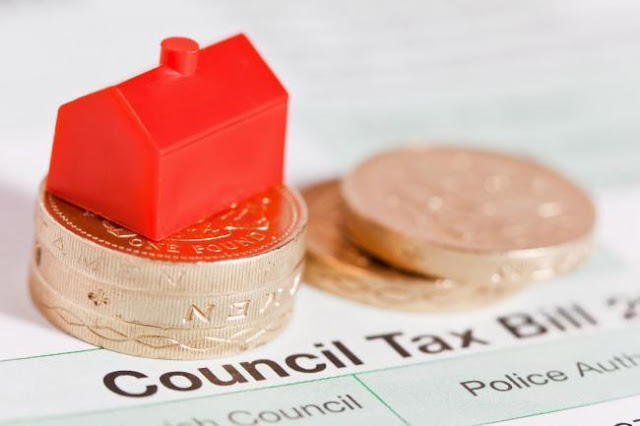 The council was actually admired by the community for taking this step, but they are now showing a yellow streak!

Something has to be done to stop second homes and the building of these wealthy flats alone the Seafronts.

If they register as holiday let's then make it so that the owners have to show the income and tax returns yearly to ensure they are not just registering as a business, and paying to council tax, nor taking any bookings.

Furthermore, they need to stop all of these flat complexes being built like Madoc flats @Madocdevelop in Rhos On Sea and insist as they do with houses that 25% are affordable homes.

A CONWY councilor has criticized his peers for voting in favour of reducing the premium paid by second homeowners, worsening the housing crisis.

Instead, guided by an affordable housing working group, the finances and resources overview and scrutiny committee voted for second homeowners to pay a 25 percent premium in the next financial year – as they have done for the past three years.

The vote also recommended that owners of long-term empty properties should pay a council tax premium of 50 percent.

Although councils can set the council tax premium at 100 percent – as have Gwynedd – councilors feared cash-strapped Conwy could lose money if second homeowners decided to convert properties to holiday homes. That’s because while councils can generate income from council tax, a large proportion of business rates – such as those paid by holiday homeowners – are paid to the government.

Cllr Aaron Wynne Jones proposed that the 50% increase should remain against the recommendation, but he was backed only by Cllr Wyn Jones and Cllr Austin Roberts. Ten councilors voted against his proposal.

But Cllr Aaron Wynne was angry about the decision, accusing councilors of not properly considering how young people will get on the housing ladder.

Speaking after the meeting, Cllr Wynne Jones said: “I’m disappointed that councilors are reneging on going ahead with increasing the council tax premium on second homes and long-term empty properties, seemingly turning their backs on young families in Conwy.

“We can’t go on like this. The second homes crisis is quickly spiraling out of control, and councilors refuse to take action. What hope is there for young people to start having families and get on the property ladder when we can’t afford to buy or rent a home in our local area?

“It’s so frustrating. Homeownership that other generations have enjoyed has turned into an unreachable dream for the rest of us.”

He added: “We’ve now been stuck for three years on 25%. The biggest worry I have is that other authorities around us are increasing their premium faster than we are, so that makes us a more inviting place to buy a second home.”

“In Conwy town, we’ve got more second homes and more AirBnbs and holiday accommodation,” she said.

“Over the last 10 years, I have known second homeowners in this town change over their property to holiday homes, so therefore we have lost their council tax. It’s a huge risk. As for my residents, there is far more disruption from holiday homes – AirBnBs staying for two nights, one night – pressure on car parks. They put their rubbish in everybody’s bins. They don’t behave as well as second homeowners. Second homeowners do contribute to the economy.”

Cllr Goronwy Edwards added, “The point Cllr Aaron is making is very fair. It is what I said in cabinet, and in the future, I’d like to go to 100% (council tax premium) on second homes. But in the situation we are in at the moment, that’s not working for Conwy, and it’s very dangerous if we are to change the recommendation in front of us.”

A final decision on the matter will be made at a future council meeting once it has been through the cabinet.