North Wales.....County where Islamic Terrorist Groups Have Trained Named as a high-risk area for far-right extremism! 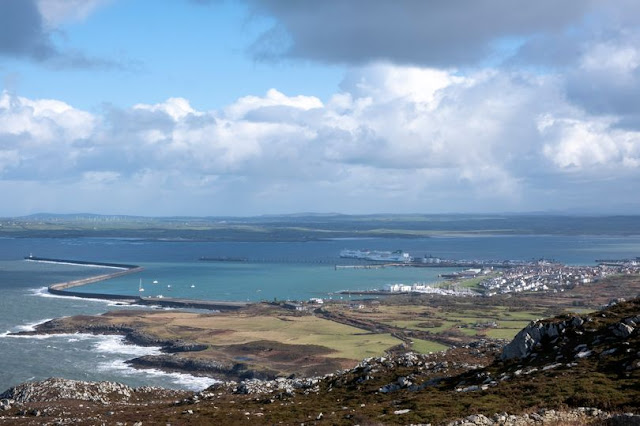 It is odd what people call Far-Right Extremism! The Welsh have been subject to it for years having land stolen and their language banned, even now the Welsh language is being attacked by English people and others, the Cofio Dryweryn memorial has been attacked by English Graffiti and hate against the Welsh sprayed on roads, and even printed online. 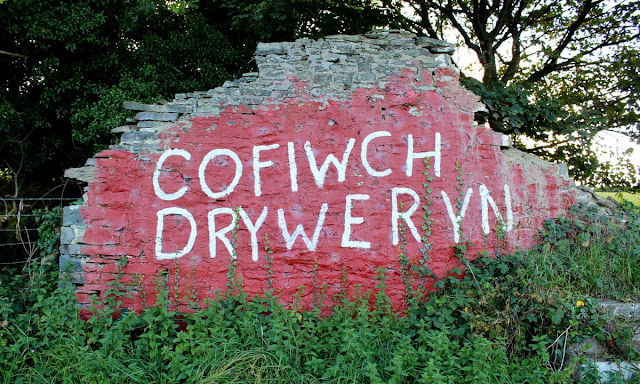 On top of this, the Counter-Terrorism teams are quite clear that the biggest threat to the UK is Right-Wing Islamic Groups who have bombed, and killed many in the last few years.

Also, Islam is right-wing, yet we hear so little about these things and the focus seems to be on such small groups rather than the biggest threat!

A new report has named Anglesey as a high-risk area for far-right extremism.

The report, which examined the impact of the coronavirus pandemic in England and Wales, identified 52 areas most at risk of far-right views.

According to researchers, Anglesey has a combination of risk factors which means community tensions and far-right support are likely to rise in coming years.

The report, by HOPE, not hate, found that Anglesey had been hit hard by the coronavirus pandemic and has low economic resilience, which - combined with the area's low tolerance for migration - means it's at high risk of social tension.

Anti-racist researchers claim that the stress put on the local authority has amplified social tensions in Anglesey, putting it at risk of becoming a hotbed for right-wing extremism.

Anglesey was the only authority in Wales to appear on the list, alongside other hard-hit parts of England, including Liverpool, Blackpool, and Rochdale.

Each of the 52 local authorities named is said to have "more hostile than average attitudes to migration and multiculturalism."

Researchers suggest that pandemic recovery support from the central government should be geared towards enabling integration and strengthening communities.

According to the report, the pandemic has highlighted gaps in council services, which have been cut over the past decade, and claims another wave of cuts would leave councils with little or no capacity to strengthen community relations.

The UK Government's new 'leveling up' agenda aims to build relationships between central and local government, to improve livelihoods and opportunities in all parts of the UK.

"The economic impact of the pandemic will be palpable, and many communities across the country are rightly worried about what the future will hold. But an additional risk that our research has identified is the fact that without a renewed focus on establishing social cohesion, ‘leveling up’ will not succeed.

“To truly succeed in ‘leveling up’ and to fill the public with confidence in the government’s ability to create meaningful change, we need to look beyond definitions of ‘leveling up’ which relate purely to economic infrastructure.

“We need the government to ‘build back resilient’ instead, by investing in integration and by supporting community groups, which strengthen community resilience but have been lost to years of austerity. If this is not addressed, any attempts to ‘level up’ will sadly fail.”

A UK Government spokesperson said: “Levelling up all corners of the UK is at the very heart of this government’s agenda.

“We are empowering local leaders to seize their own destiny by funding projects that support social cohesion and tackle hate crime enabling communities to thrive.

“Through the £4.8 billion Levelling up Fund committed over the course of this Parliament, we’re investing in vital new infrastructure and public services across the UK to boost living standards, create jobs, help communities restore local pride, and spread opportunities to all.”